The northeast region of BC is bordered by the Yukon and Northwest Territories and Alberta and accounts for approximately 21% of Northern BC’s population. Fort St John is the largest community in the region and other towns include Chetwynd, Tumbler Ridge, Dawson Creek and Taylor.

Construction of the Site C dam near Fort St. John and projects related to supporting the LNG Canada facility in Kitimat, such as the $6 billion Coastal GasLink pipeline near Dawson Creek, are expected to attract workers to the region in the near term.

Improvements in the price of metallurgic coal led to the reopening of two mines in the area in 2016 and one in 2018. In addition, TransCanada has announced that its proposed Coastal GasLink pipeline will proceed. 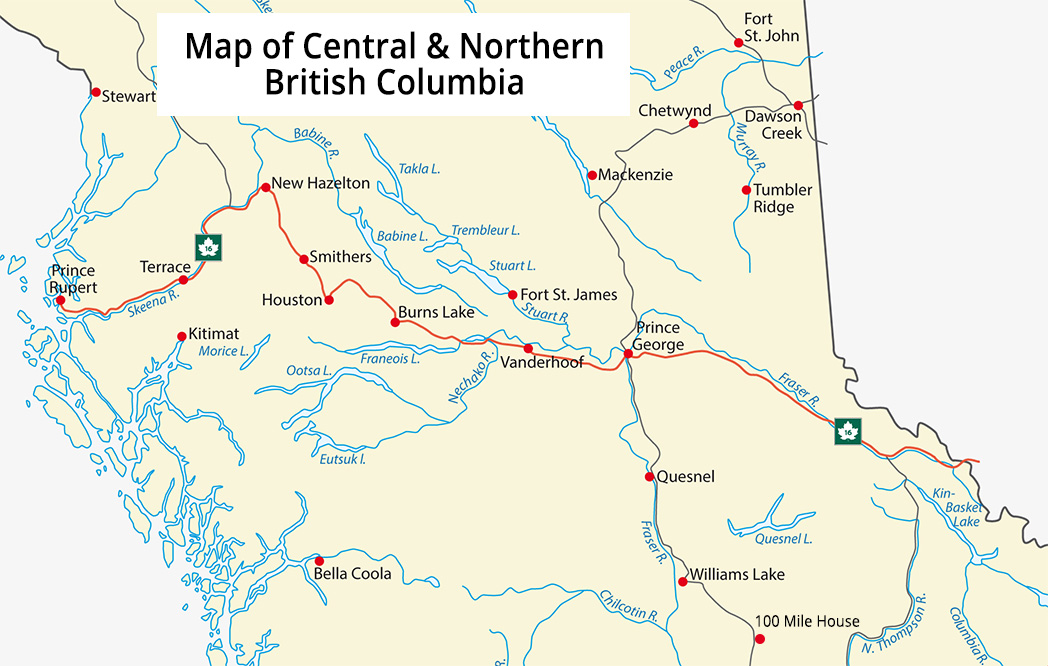 Found the Commercial Property you want to ADD to your INVESTMENT Portfolio?

Thanks, You have successfully subscribed to our email list. You can unsubscribe at any time.